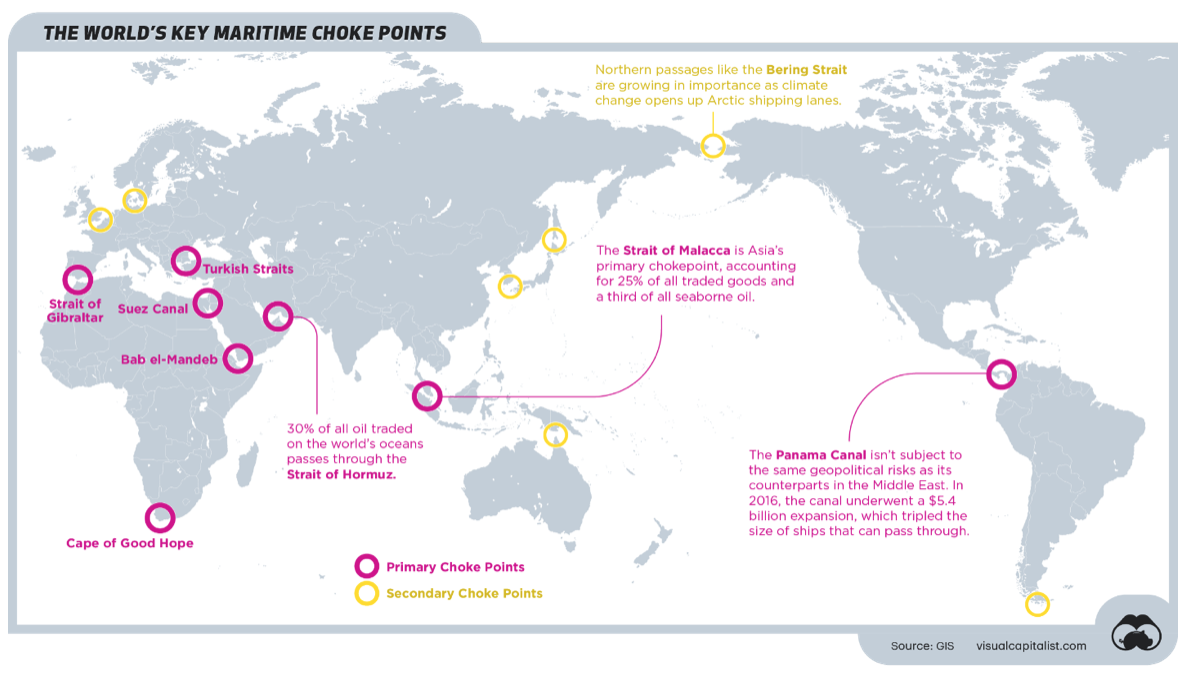 It would be unwise to dismiss the decision of the UK government to send a full strength aircraft carrier strike group east of Suez this month for a maiden deployment that will take in 40 countries and involve exercises with a number of allied and friendly nations. To put this into context, this is the first time that the UK has put such a major strike group to sea since the Falklands war with Argentina in 1982.

The group is primarily made up of Royal Navy warships and auxiliaries led by HMS Queen Elizabeth, the first of two new 65,000 tonnes displacement aircraft carriers built for the RN. Also included are two high end allied warships, one each from the U.S. and The Netherlands, along with an Astute Class nuclear powered attack submarine, one of the RN’s latest.

The UK government is touting the deployment as a new vision for “Global Britain” following the UK’s exit from the European Union but there is undoubtedly a message being sent to those that are intent on intimidating their neighbours and disrupting the global order, in addition to dismissing the United Nations Conference on the Law of the Sea (UNCLOS) and the principle of Freedom of Navigation as outdated international concepts that do not suit their ambitions.

All need to be protected, hence the decision of the UK government to invest in modernization and expansion of naval capability following the 2021 UK Integrated Defence Review. The review will lead to an increase in the size and reach of the Royal Navy with the addition of new ships, submarines, weapons, technologies and missions including significant investment in the surface fleet, the submarine service, mine warfare, procurement of missiles, F-35 fighter jets, helicopters and autonomous craft. To enable this, additional fleet support ships will be developed and the capability of the Royal Marines as a commando force will be expanded. 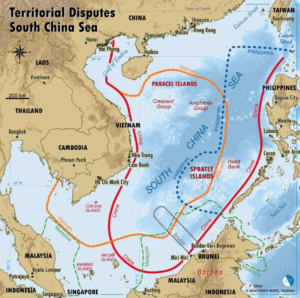 China has criticized the deployment as outside interference in the region, however Japan, Korea, Australia, all of whom are being pressured by China’s territorial claims and economic coercion, have welcomed the British move. The Chinese leadership has stated on multiple occasions the country’s intention to develop a “powerful” navy and the country’s major expansion of naval assets, including strategic bases supported by the Belt and Road policy such as Djibouti, is evidence that policy is being translated into action.

The UK also has a long traditional of Royal Navy and Merchant navy liason whereby the two services seek to understand one another’s needs and capability. This proved to be hugely important in the Falklands war and will be equally so should in potential future conflicts whereby the defence of trade routes and choke points will be as important as it was during the world wars of the 20th century. At the end of the day, in addition to voyages of global exploration, it must be remembered that this was the original core role of the early British, French, Spanish and Portuguese navies. while the size of ships and nature of trade bears no comparison, the need to defend trade routes remains as strong as ever.

It is to be hoped that the projection of forceful capability by the world’s democratically elected governments will send a message to those who might be tempted into adventurism. The sudden annexation of the Crimea by Russia in 2014 is a strong reminder of how quickly borders can be redrawn if peaceful countries are perceived to be weak.