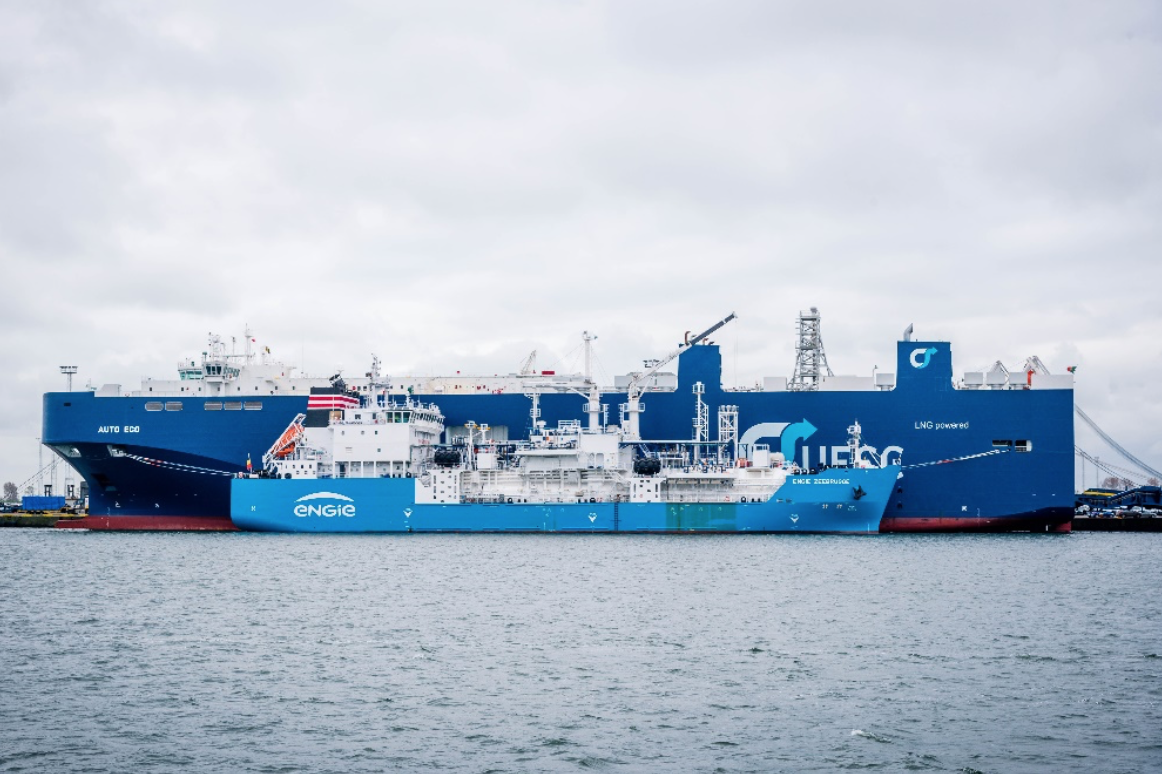 Our industry is complex enough at the best of times but as we approach one of the most critical deadlines ever set by the IMO, minds are focused as never before on how best to respond.

So, what is the issue? A decision was taken by the IMO’s Marine Environment Protection Committee (MEPC) at its 70th session in October 2016 to implement a global sulphur limit of 0.5% on approximately 50,000 ships worldwide effective January 1, 2020. This obviously represents a significant reduction from the current allowable global sulphur limit of 3.5%.

Regulations governing sulphur oxide (NOx) and nitrous oxide (NOx) emissions from ships are included in Annex VI to the International Convention for the Prevention of Pollution from Ships (MARPOL Convention). Both pollutants are judged to pose risks to the environment and to human health. 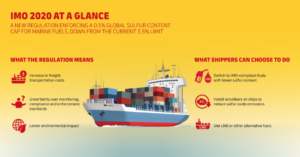 The implementation date of 2020 was agreed in principle in amendments adopted by the MEPC in 2008. At the same time, it was agreed that a review should be undertaken by 2018 in order to assess whether sufficient compliant Low Sulphur Fuel Oil (LSFO) would be available to meet the objective 2020 date. If not, the date could be deferred to 2025 but no later. However, the supply review completed in 2016 concluded that a sufficient supply of compliant fuel oil would be available to meet industry requirements in 2020.

Under Annex VI, ships must meet the requirement by using low-sulphur compliant fuel oil or through alternative compliance, the most common option being the installation of an Exhaust Gas Cleaning System (scrubber) which removes most pollutants from emissions before they are released into the atmosphere. Equivalency must be approved and certified by the flag State.

The new rules have also resulted in increased interest in LNG or methanol as fuel sources, particularly in short sea trades but which is increasingly being identified as a global option.

It should be noted that the new global limit does not impact the limits in Emission Control Areas (ECAs) established by IMO, which since January 2015 has been 0.1% maximum sulphur content. Current IMO approved ECAs established under MARPOL Annex VI are in the Baltic Sea, the North Sea, coastal areas off the United States and Canada including Hawaii and the United States controlled Caribbean islands.

Now comes the tricky part – implementation. Even with the shift to compliant fuels, HSFO is still expected to constitute about 15-20% of bunker fuel demand (around 600,000 barrels/day) on account of approximately 2,500 scrubber installations and retrofits. DNV-GL forecasts the number to rise to about 3,800 ships by 2023 but this seems likely to prove to be conservative. The majority of scrubber installations will be on larger bulk carriers, however, we are also seeing a late surge in scrubber demand from the container industry. The cruise industry was also an early investor in scrubbers but more recently has pivoted towards LNG as a future fuel source in new build specifications. Even so, as refiners gear up for 2020, we are seeing stress on the availability and price of intermediate (heavy) fuel oil, especially in the spot market where owners have no contractual supply coverage. Determined not to absorb increased fuel costs, the container carriers have collectively recalculated and published details of their Bunker Adjustment Factors (BAF) soon to take effect. 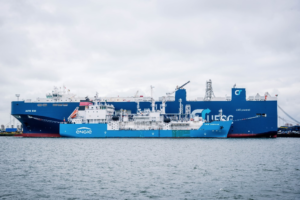 For the vast majority of vessels, the switch to low sulphur (0.5%) fuel represents a logistical headache in the fourth quarter (Q4) of 2019. On top of the need to clean tanks, often long dedicated to heavy bunker fuel, and dispose of tank washings, there is the conundrum of timing. Inevitably charterers do not want to pay a premium for fuel until they absolutely have to while owners will not want to get caught out with excessive non-compliant fuel on board on January 1. The IMO has decreed that the final deadline for the carriage of non-compliant fuel will be March 1 2020.

Then there is price. The implications of the recent attack on Saudi oil supply will become clear in due course but today’s price differential of around 20% between IFO and low sulphur fuel is forecast to increase to around 30% by 2020 as demand for the latter ramps up. There are many potential consequences, not least the accelerated scrapping of older fuel-inefficient vessels for which the installation of scrubbers is impractical and which find themselves shunned by charterers. This will most certainly play out in the container, bulk and tanker trade over the next 12 months, further exacerbated by the onset of deadlines for compliance with the IMO Ballast Water Management Convention which essentially requires all ballast water discharges to be treated. This represents a further significant investment challenge for owners, particularly on older tonnage having a limited-service life horizon.

The winner in all this, if there is one, is accelerating interest in LNG as a marine fuel. Until recently, LNG was seen as an unlikely option beyond short sea trades but that view is rapidly changing with every sector of shipping now LNG focused and most major ports recognizing that provision of an LNG bunkering option will be paramount to maintaining market share.

We live in interesting times.