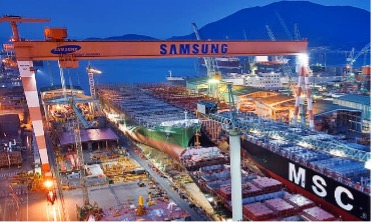 As the world’s major container ports gradually return to fluidity following more than two years of congestion during the Covid induced consumer spending spree, the container lines are again blanking sailings and laying up ships in order to manage capacity and support spot rates. The Ningbo Containerized Freight Index (NCFI) has been steadily falling in recent weeks and the rates to ship a 40’ units out of China are now hovering around the $10,000 level while Transatlantic rates are holding at around the $6,000 level. 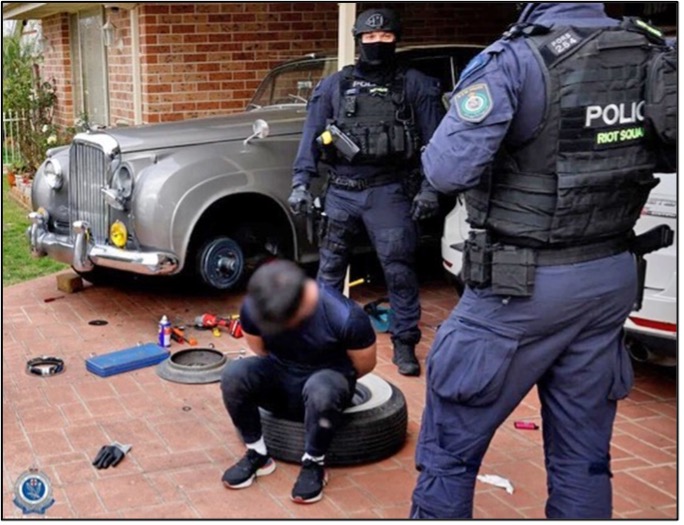 We have unfortunately become accustomed to the arrest of innocent seafarers when narcotics are found to have been planted on their vessels. The temptation to use shipping containers for illegal drug trafficking is obvious and while there are many successful interceptions, it’s impossible to quantify the ratio between success and failure.

In August this year, the level of deceptive ingenuity was taken to a new level when Australian border officers received a tip about a shipping container that had arrived in Port Botany (Sydney) from Canada. In the container was a 1960-era vintage Bentley with 162 kgs of methylamphetamine and 30 kgs of cocaine hidden behind the headlights. Police arrested three men and one woman, between the ages of 22 and 25, charging them with a total of 23 counts including drug offenses.

END_OF_DOCUMENT_TOKEN_TO_BE_REPLACED 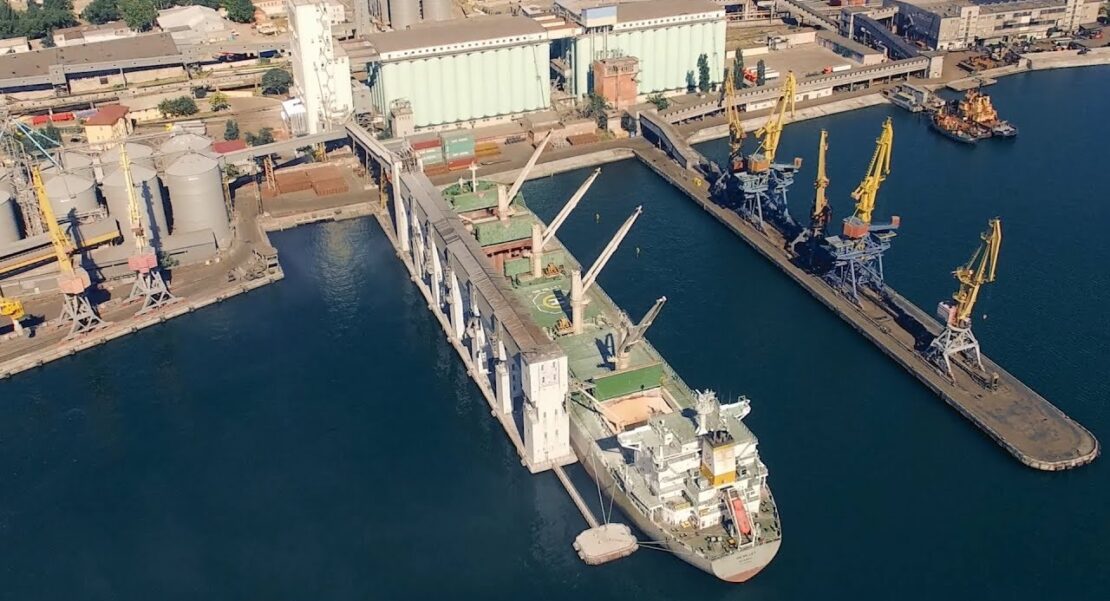 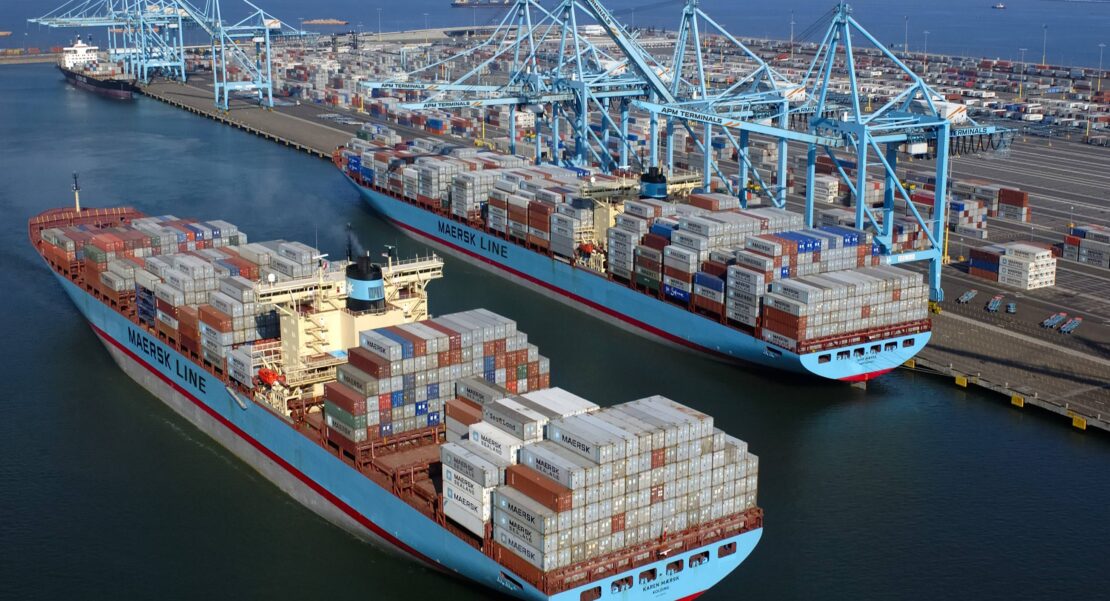 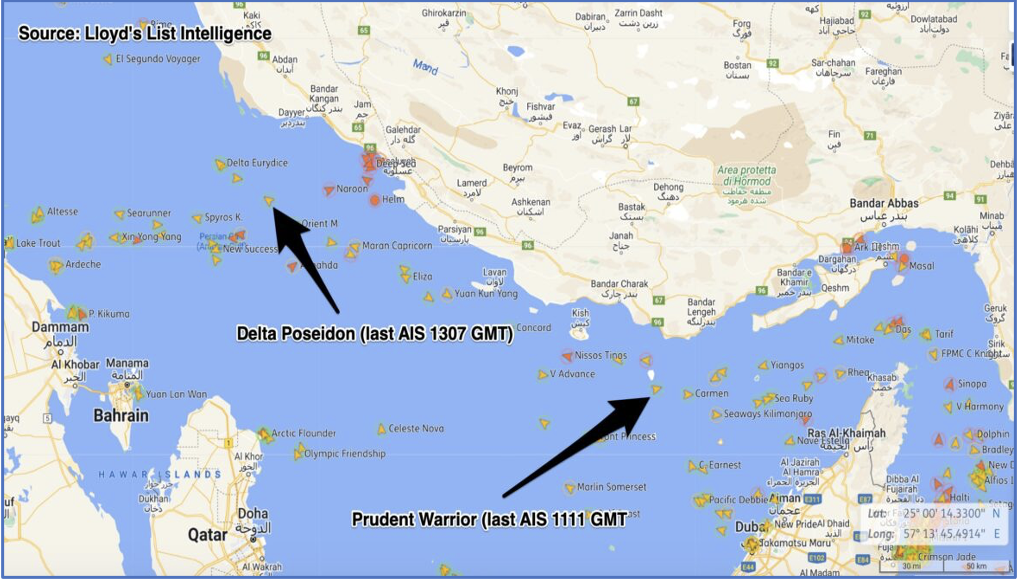 Freedom of Navigation in Strait of Hormuz Again Under Challenge

On May 27, Iran's paramilitary Revolutionary Guard launched helicopter raids in the Strait of Hormuz to detain two loaded Greek oil tankers, Delta Poseidon and Prudent Warrior. Greece accused the Iranian government of piracy and called for the immediate release of both vessels.