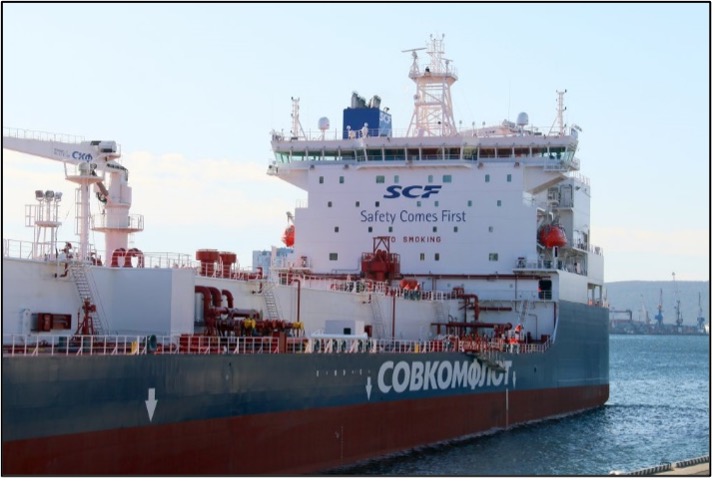 The Russian invasion of Ukraine has resulted in a laser focus on policies that have resulted in Europe being heavily dependent on supplies of Russian oil and gas. Around 50% of Russia’s oil exports are destined for Europe according to recent International Energy Agency estimates which amounts to about 25% of the continent’s overall demand. This is equivalent to a VLCC from Russia each day.

Primary buyers are Germany which relies on Russia to supply around a third of its needs whereas neighbouring Poland relies on Russia for around two-thirds of its needs. Both countries are primarily supplied by the Druzhba Pipeline which is ironically also known as the Friendship or the Comecon Pipeline. The network stretches some 4,000 km across the continent to delivery points in Ukraine, Belarus, Poland, Hungary, Slovakia, the Czech Republic and Germany. 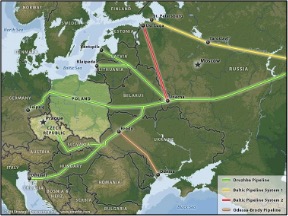 The estimated dependency of other primary buyers is:

These numbers obviously provide Russia with enormous leverage over European economies, thereby representing a miscalculation that cannot be remedied overnight.

It’s a similar story with the supply of coal and gas with Russia supplying around 45% of European demand for both commodities. The hunt for alternative coal supply lines is well underway following a decision to add Russian coal to the list of European sanctions. Recent purchases from the United States, Colombia, South Africa, and even as far away as Australia seem likely to become the new norm. For its part, even Greece has announced that it will expand coal mining to support domestic needs.

On the LNG front, the replacement of Russian supply in an already tight market that has elevated gas prices to record levels will be perhaps the toughest hurdle to overcome. The evolution of both the U.S. and Australia as major LNG exporters over the last few years can be seen as a blessing but both countries are already locked into major long-term supply contracts in Asia. For its part, Qatar is in the process of more than doubling LNG production but the first phase of that is only scheduled for completion in 2025, the final phase in 2027. 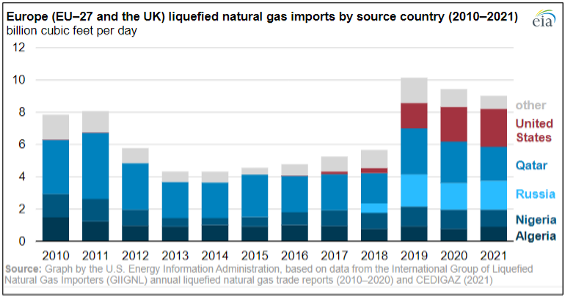 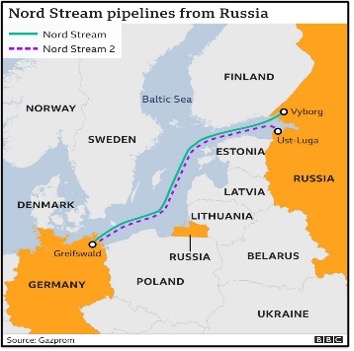 Meanwhile the 1,200 km Nordstream 2 Pipeline which runs from Vyborg in Russia through the Baltic Sea to Greifswald in Germany seems to be a white elephant. Having taken 10 years to build at a cost of €10bn against significant opposition from those countries that realized how much leverage it would provide to Russia, Nordstream 2 was hit with the first round of sanctions following the outbreak of war. The chances of the pipeline ever being commissioned now look bleak.

In a bid to circumvent sanctions on the country’s merchant fleet, Russia is hastily flagging vessels out. This can only be partially effective since vessels under effective Russian control are also sanctioned across Europe and North America.