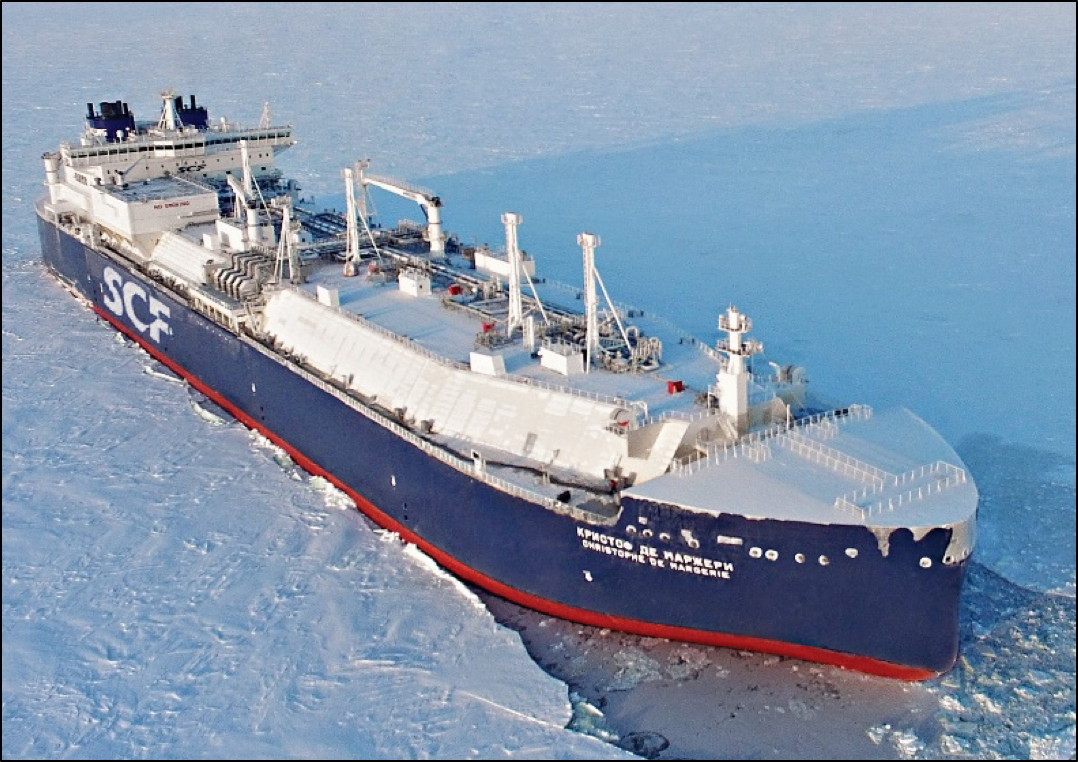 The world is currently rattled by rising energy prices. There is panic over the rising price of natural gas, in North America, Asia and Europe, but also the fact that crude oil has edged over US$80 per tonne for the first time since 2014. Added to this is the impact on global coal prices as China wrestles with major industrial power outages as a consequence of the country’s ban on Australian coal imports and is forced to comb the world for supply alternatives. Against this background, the Baltic Dry Index has risen to over 5,000 points for this first time in 13 years, driven by high demand for natural resources, grains, fertiliser etc. all compounded by widespread global port congestion. By way of context, the Index peaked at 11,793 in May 2008, fell to a record low of 298 points in February 2016 and even at the outset of COVID in February 2020 was reduced to only 411 points.

Perhaps understandably, there is little appreciation by political leaders, or the public at large for that matter, of the energy supply chains on which most economies rely until that supply is interrupted or when elevated prices hit voters in their pockets. The recent uproar in the UK over petrol shortages leading to long queues and the temporary closure of many forecourts is a recent topical example of energy panic. There was in fact no shortage of fuel, however the distribution network partially collapsed on account of driver shortages. Added to this, panic buying more than doubled normal sales volumes. At the other end of the scale, the situation in Lebanon, which as a country has been reduced to reliance on private generators, is arguably a text book example of the consequences of underinvestment, corruption and neglect in the energy sector.

It has long been recognized that global reliance on a handful of oil rich nations in the Middle East along with Venezuela and Nigeria is a calculated risk. The inherent dangers of political instability, falling foul of trade sanctions or a disruption to traffic flow in the Strait of Hormuz are all scenarios that send shivers down the back of world leaders. It is therefore unsurprising that the U.S. has elected to develop energy independence, a policy which Canada could have emulated but has unfortunately chosen not to.

Globally, there is an air of complacent expectation that the marine industry has the capacity to adapt to peaks and troughs in demand generated by geo-political events, natural disasters or price swings and to a great extent that is true. The current transition from high priced gas to oil to fuel power stations across Europe is ironic as it comes just a couple of weeks before the 2021 United Nations Climate Change Conference (COP26) in Glasgow. Ironically, the one sector of shipping that has failed to benefit from post-COVID economic recovery is that of tankers, but fortunately that has not led to a rush of disposals. Ever optimistic tanker owners have in fact been hanging in, convinced that the pendulum will swing their way once more.

The controversial Nord Stream 2 undersea gas pipeline linking Russia and Germany was completed in September 2021. Between them, Nord Stream 1 and 2 have capacity to provide Europe with 4 trillion cubic feet of gas annually. Similarly, the “Power of Siberia,” the first natural gas pipeline to bring Russian gas into China, began operations in December 2019 and will reach its full capacity of 38 billion cubic feet per annum by 2025. These pipelines provide Russia with significant political leverage, particularly over Europe, hence ultimately unsuccessful U.S. sanctions designed to obstruct construction. 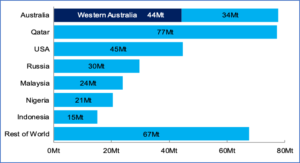 Along with a number of smaller projects, the emergence of Australia and the U.S. as leading LNG exporters in the last 5 years has provided a counter to the world’s traditional largest supplier, the State of Qatar. By way of response, Qatar, which also controls a national fleet of LNG carriers, is in the process of expanding it’s own export capacity by about 65%. Earlier this month (October 2021) Qatar Petroleum placed an order for four new LNG carriers with Hudong-Zhonghua Shipbuilding Group, a wholly-owned subsidiary of China State Shipbuilding Corporation (CSSC). The order is said to be worth $770 million and is part of the company’s shipbuilding programme in support of export capacity expansion.

I am reminded of the one liner often heard at shipping conferences, “without shipping, half the world would starve and the other half would freeze”. You can choose to agree or disagree with that statement but the more I think about it, the greater credibility it gains. Energy supply chains are complex but thanks to our seafarers, many of whom are still awaiting a COVID vaccination, most of us will be warm and well fed in the coming winter.