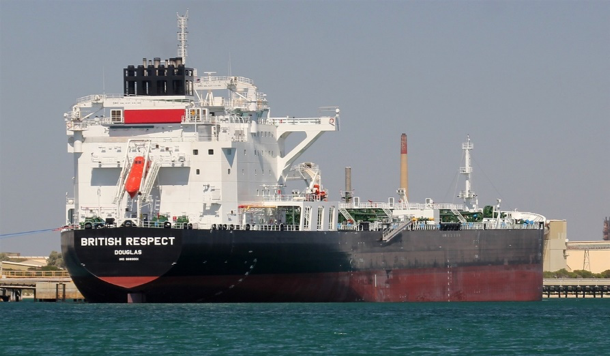 BP Shipping’s R Class Aframax sized tankers were introduced to the fleet in the period 2016-17 and represent a significant investment by the company in a total of 9 sister vessels serving this key sector.

BP Shipping’s history goes back to 1915 when the British Tanker Company was formed to carry products for the Anglo-Persian Oil Company. The first newbuild was the British Emperor with a deadweight of 5,500 tonnes. During World War II the company lost 50 ships with the lives of 657 seafarers.

In 1950 the company launched the first 30,000 ton tanker, British Adventure but by the mid 1960’s the company was launching the first 100,000 DWT tankers, British Admiral and British Argosy, the world’s largest. These proved very timely with the closure of the Suez Canal 1967-75.

AFRA is an acronym for Average Freight Rate Assessment and denotes a category of tankers designed to carry 80-120,000 tonnes of cargo 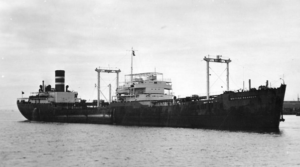