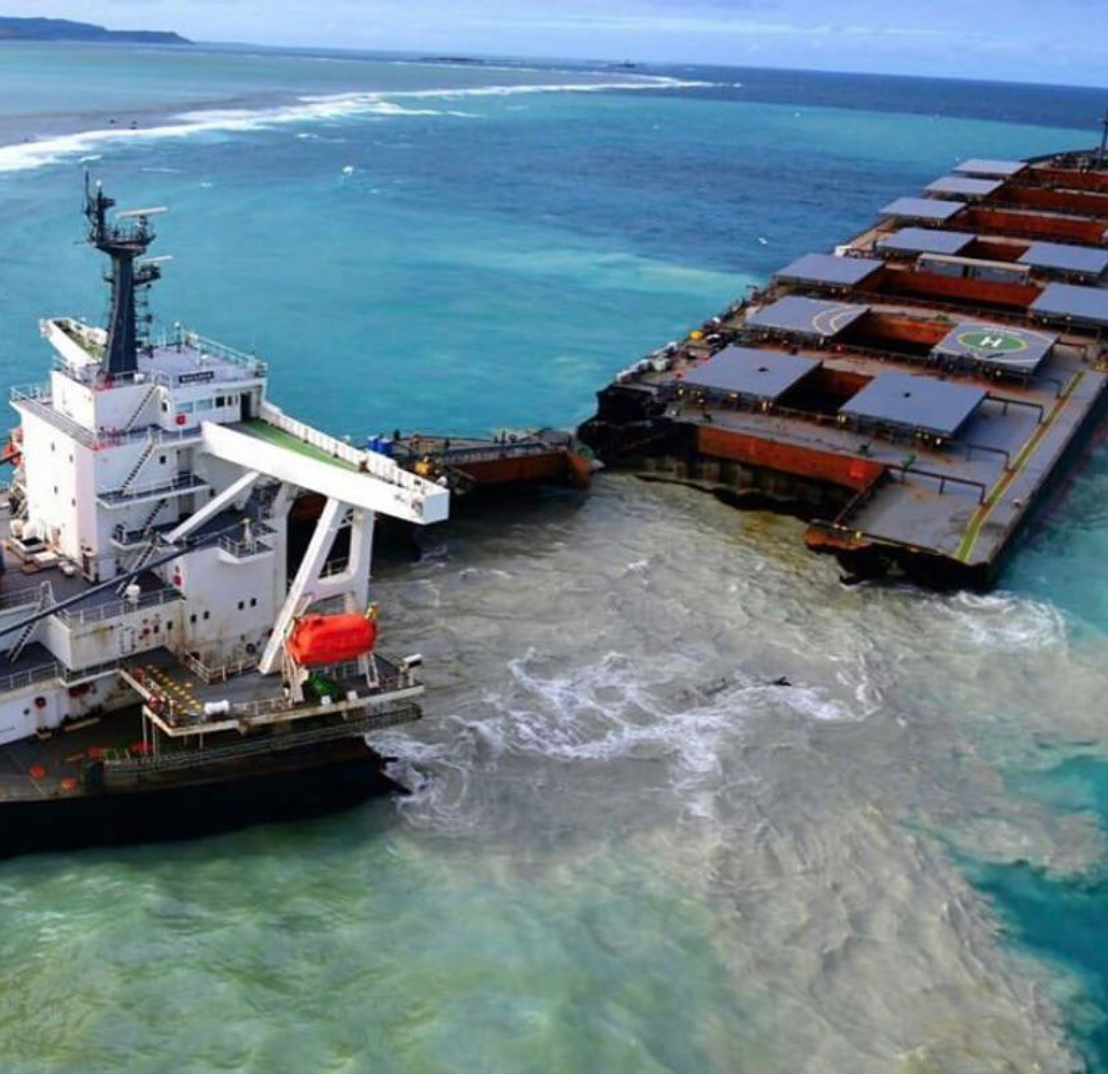 The grounding of the Capesize bulk carrier Wakashio on a reef off Mauritius in July 2020 revived the longstanding debate related to criminalization of seafarers. A preliminary investigation indicates that the vessel was off course in an attempt to pick up a wi-fi signal at the time of grounding. The ensuing environmental damage to the coastline was considerable and resulted in a decision to detain the Master and Chief Officer without consideration to bail. Most other crew members are under house arrest in a local hotel pending their appearance as witnesses in an eventual trial.

There seems no doubt that as with the ill-fated cruise ship Costa Concordia, the Wakashio had deviated from her planned courses at the time of grounding. For this, there is inevitably a personal and professional price to pay, notwithstanding long standing impeccable and incident free years of service. Thirty-two lives were lost on the Costa Concordia and the ship herself was a total loss. The Master was eventually jailed for 16 years and very few people would argue that he was unfairly treated. The fate of the Master of the Wakashio who is charged by the Government of Mauritius with “endangering safe navigation” remains to be seen.

In a letter to the President of Mauritius, the international Transport Workers Federation (ITF) has expressed “deep concerns” about the treatment of the crew and appealed to Mauritian authorities to consider the human cost that delayed proceedings and unnecessary detention would have on the seafarers and their families. “While, in a particular context, criminal charges against seafarers may be justified, it is important that people have access to justice and are treated fairly. Access to justice and fair treatment by the authorities are fundamental human rights guaranteed by the Universal Declaration of Human Rights. We believe the treatment experienced by the crew of the Wakashio violates their human rights,” commented the ITF.

More recently, we have seen the threat of legal action against the Master and crew of the container ship Ever Given following her grounding in the Suez Canal. This was clearly identified by the Suez Canal Authority (SCA) as a bargaining chip in the negotiations for compensation while assertively defending the actions of the two pilots onboard at the time. Thankfully, the SCA did no go down this road, probably realizing that it would open a can of worms as to their own culpability for the grounding.

While incidents of negligence do occur, most maritime accidents are not subject to negligence but rather to weather, equipment failure, misinterpretation of data or simply human misjudgement. Even so, the doctrine of Strict Liability is used by many governments when seeking political cover for maritime incidents, in particular those involving pollution. A couple of principles apply under Strict Liability:

In other words, unlike regular criminal cases, the accused party must prove their personal due diligence while the prosecutor merely has to prove that the accused was there at the time of the incident. This has resulted in serious perversions of justice ranging from pollution incidents to drug hauls found in containers or even attached to ships’ hulls. For such incidents, innocent ship Masters have been criminally detained, sometimes in the most difficult conditions and for extended periods.

A particularly high profile incident was that of the VLCC Hebei Spirit which occurred in 2007. While anchored off the port of Taean, South Korea in poor weather, the vessel was struck by a crane barge which had broken free of its tug. The impact ruptured three cargo tanks and despite best efforts by the crew of Hebei Spirit, some 10,900 tonnes of oil escaped and resulted in widespread shoreline pollution, in turn generating enormous South Korean public outrage. Despite the two South Korean tug masters being found culpable, a judicial decision was taken by the government to also press charges against the Hebei Spirit under the pretext of Strict Liability

The Master and Chief Officer were initially found innocent of all charges but following a government appeal, were subsequently found guilty by the Daejeon District Court of breaching marine pollution laws and negligence. Despite international condemnation of South Korea, the two were detained for 18 months before eventually being acquitted by the country’s Supreme Court. Given the disdain for seafarers displayed by South Korea throughout this incident, it is perhaps ironic that Mr. Kitack Lim of South Korea was elected to serve as Secretary General of the IMO for four years in 2015 and confirmed for a further four years in 2019. 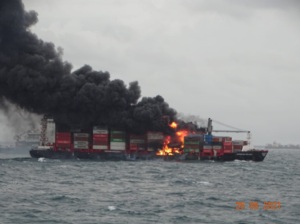 More recently we have seen the examples set by Sri Lanka with the arrest in 2020 of the Master of the tanker New Diamond that suffered a fire off the country’s coast. The arrest was a clear tactic to pressure the vessel’s owners for compensation for assistance provided in fighting the blaze. A similar approach was taken by Sri Lanka in the arrest of the Master of the container ship X-Press Pearl which suffered a fire which originating in a single container but which ultimately resulted in the total loss of the vessel and considerable environmental damage from leaked bunker fuel.

Sadly, I have to acknowledge that even here in Canada the principle of Strict Liability is enshrined into law. From a current and former seafarer’s perspective, the presumption of innocence until proven otherwise is a basic human-right denied, most often for political expediency.