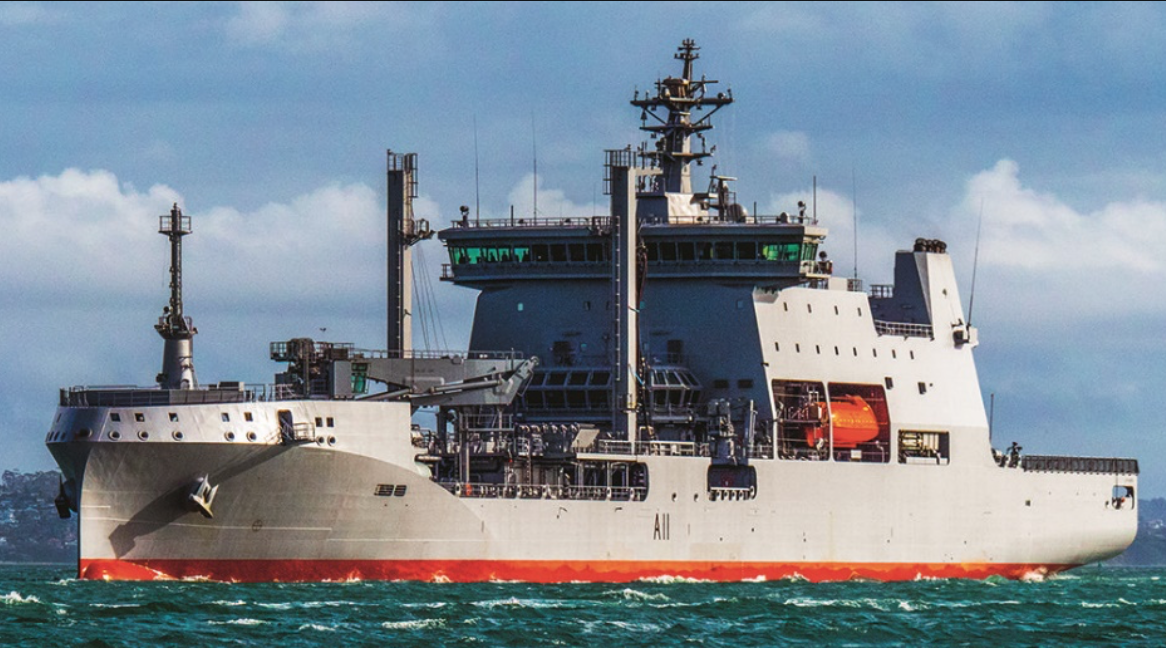 The Royal New Zealand Navy has recently taken delivery of HMNZS Aotearoa, a fleet support and replenishment tanker. In addition to providing global support to NZ and allied warships, Aotearoa is built to Polar Class 6 and has a fully winterized design to enable operations in the Antarctic in support of New Zealand’s scientific research stations. Her versatile design enables the transfer at sea of ammunition and dry stores in addition to fuel and water. Also carrying a RNZAF NH90 helicopter, she is the largest vessel to have been commissioned into New Zealand’s navy.

Being a key component of the country’s Maritime Sustainment Capability (MSC) project, HMNZS Aotearoa initially arrived in Auckland’s Devonport naval base for final outfitting from South Korea in June 2020. Given the frequency of natural disasters in New Zealand and across the South Pacific region, incorporated into her design is the capability of supporting combat and civilian operations and to deliver humanitarian relief and support for disaster recovery. 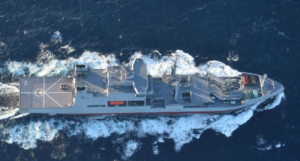 While not itself a combat vessel, HMNZS Aotearoa is equipped to defend herself with a Phalanx 20-millimetre close-in weapon system (CIWS) designed for use against low-flying aircraft, helicopters, and even anti-ship missiles. There are also two Rafael Mini Typhoon remote weapons.

An early deployment will be a resupply voyage to Antarctica, which will be conducted jointly with Australia in early 2022.

Aotearoa is the Maori name for New Zealand.

West Pacific Marine’s marine consultants in Vancouver aim to empower you with reliable information. Our goal is to develop a strategy that meets your unique project needs. Get in touch to learn more and schedule a meeting.