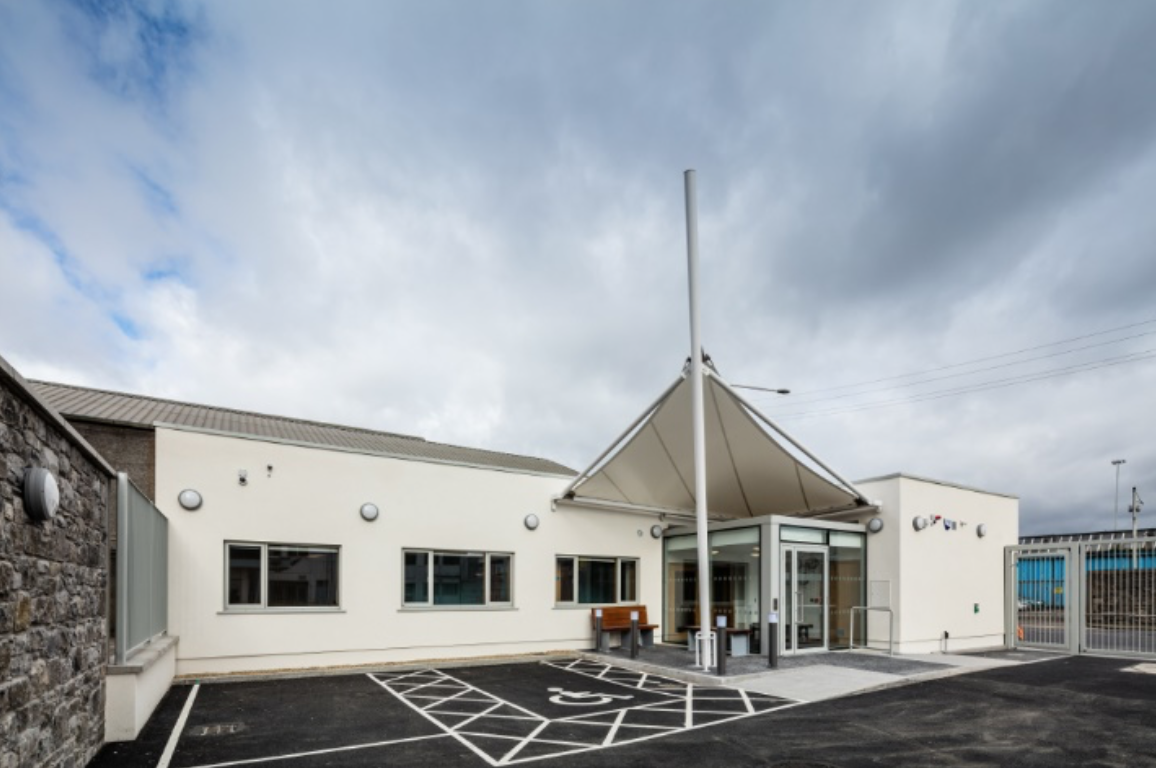 “I am ashamed to be an executive in the maritime industry!” said Mr. Frank Coles in a recent LinkedIn post. His statement was related to the launch of a petition to create an enforceable global protocol for a green travel channel travel for seafarers.

A lawyer by trade, Mr. Coles has pursued a successful career with Pacific Basin Shipping, Transas, Inmarsat and most recently with the Wallem Group. There is no doubting his passion and sincerity as his petition is but his latest personal attempt to prompt greater political and public awareness of the plight of seafarers. “Normally at sea for around eight months at a time many seafarers have been forced to spend 16 or more months at sea during Covid. Countries have closed their borders, flights cancelled, and extremely taxing rules put in place for any travel. This has placed an extraordinary strain on mental welfare of mariners and also put the safety of ships at risk” reads the petition.

Having described the United Nations and the International Maritime Organization as useless bodies offering nothing more than platitudes, Mr. Coles has gone so far as to suggest that a global two-week strike might be the only way for the seafaring workforce to effect change to their current conditions. While this is unrealistic, we do have to hope that the campaign gains legs and promotes change.

Staying with seafarer welfare but on a more positive note, I recall reading in 2016 an article describing how the Dublin Port Company was investing €500k in the local Seafarers Centre on the site of an old flour mill (picture above). This was supplemented by funding of €55,000 from the International Transport Workers’ Federation (ITF). Like so many Seafarers Centres across the globe, Dublin is a shared centre accommodating the Anglican Mission to Seafarers (The Flying Angel) and the Catholic Apostleship of the Sea (Stella Maris).

Perhaps not a remarkable story in the big scheme of things but investment in Seafarers Centres has fallen by the wayside in recent years as vessels are handled further and further away from city centres and turnarounds are too compressed to allow time for travel. This has resulted in the closure of many centres and seafarers often resign themselves to simply seeking a wi-fi connection to speak with family and friends back home. Port-sponsored wi-fi facilities are therefore hugely important as an alternative to leaving crew members to crouch outside the local Starbucks in the hope of catching a signal. The need has certainly been recognized by many cruise ports where hundreds of crew members crowd onto the terminals to make their calls, often sitting side by side with paying guests who are too cheap to pay the cruise line’s onboard fees for service.

In a recent ground-breaking move, the New Zealand government has gone one further by amending its Maritime Transport Act to provide funding for seafarer welfare services. The legislation owes much to the lobbying undertaken by the New Zealand Seafarer’s Welfare Board (SWB) with support from Human Rights at Sea (HRAS).

HRAS completed a study on New Zealand’s welfare services and IMO’s Maritime Labour Code (MLC) compliance in April 2020 and provided five key recommendations. The first and most important was a call for the New Zealand government to review funding for shore-based seafarers’ welfare facilities and services as required by the MLC. The SWB agreed, finding that charitable donations and volunteer fund raising alone is not enough to meet the needs of the thousands of seafarers who call at New Zealand’s ports every year.

In October 2020, the government announced that it intended to amend the Act and use the country’s maritime levy to also support seafarers’ wellbeing. Prior to the bill’s passage, maritime levies were used for a range of shipping-related purposes, but they were not available to fund seafarer welfare services. The legislative amendment is expected to affect 10 ports hosting a combined average of about 130,000 seafarers per year. 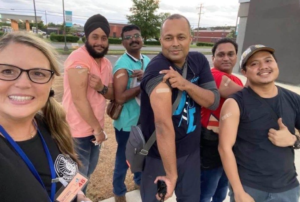 Meanwhile, following another call from the IMO for seafarers to be classified as key workers, several countries have taken it upon themselves to provide free COVID vaccinations to in order to break the vicious cycle of them being ineligible to travel without vaccination. Seafarers lining up at Walmart pharmacies in the coastal United States is now a common sight but similar initiatives have also been taken by the UK, The Netherlands and Cyprus. Sadly, here again, many IMO member states see seafarer vaccinations as a problem for someone else to resolve.

One has to applaud Frank Coles for his no holds barred ruffling of feathers around our industry. We are now 17 months into Covid restrictions and still there are estimated to be 200,000 seafarers stuck on ships having completed their contract. Complaints from the shipper community that they are paying 3 to 4 times more to get a container from Asia to the U.S. or Europe than they paid a year ago ring hollow so long as the injustice being served to seafarers continues.