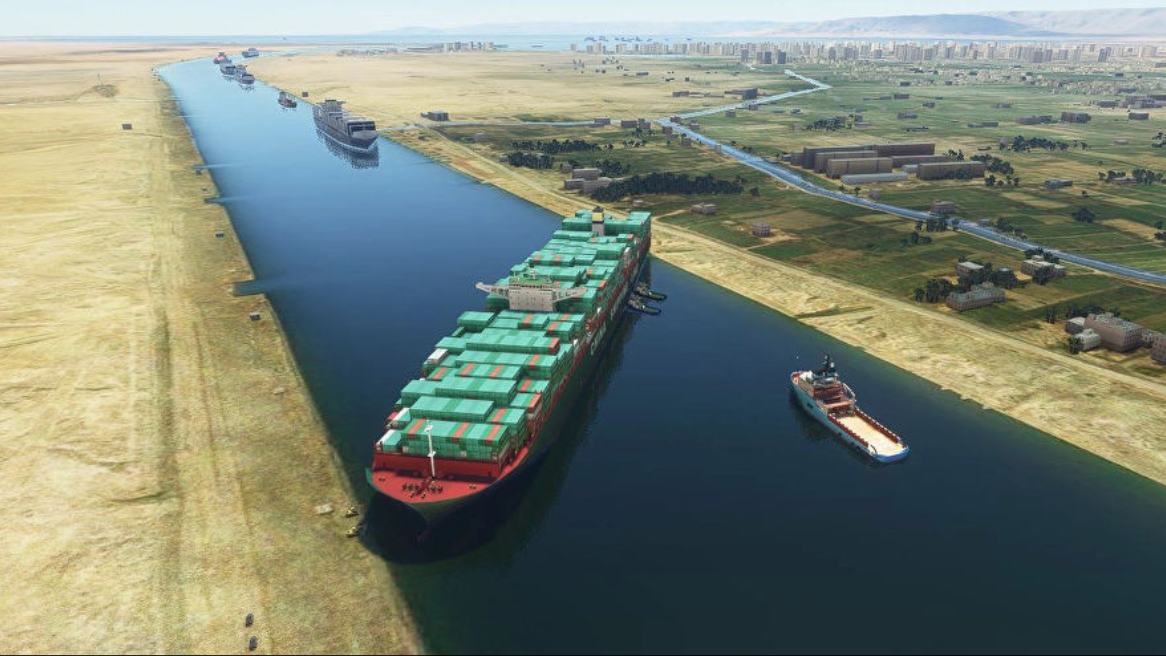 The grounding of the Ultra Large Container Ship (ULCS) Ever Given from March 23 – 29 March in the Suez Canal has predictably prompted a good deal of speculation related to the safety of vessels of this dimension and the circumstances surrounding the incident itself.

Some of the commentary has been factual and well informed but sadly, much of it has been wide of the mark.

Most observers would give recognition to the ports and supply chains that have done an amazing job in upgrading their infrastructure to meet the challenges posed by these vessels. We also have to give collective credit to the economic, efficiency and environmental gains that these vessels represent.

The situation at the time of writing is that the Suez Canal Authority (SCA) is seeking an out of court settlement for $1 billion to cover lost revenue and the costs associated with refloating the Ever Given and the SCA continues to hold the vessel as leverage.

The Japanese owners have filed suit for Limitation of Liability in the London High Court and also declared General Average meaning that every cargo owner will ultimately be asked to contribute towards the costs incurred prior to release of cargo.

A preliminary investigation is underway but ultimately there will be a formal investigation. The parties having a stake are: 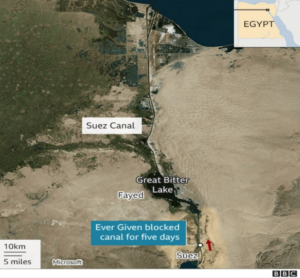 In a marine accident investigation such as this, you can usually divide the gathering of information between generic standard procedure and that which can be considered specific to the accident.

The generic evidence will include:

Specific to this investigation:

On a final note, a number of observers have pointed to the option to sail between Asia and Europe via the Cape of Good Hope. This one is a bit close to home for me as my first trip to sea was the best part of a year on a tanker shuttling bunker oil from the Persian Gulf to South and West Africa in the aftermath of the 1967 6 Day War between Israel and its neighbours which closed Suez for 8 years. The bunker supply chain as it existed then is no longer in place. In fact, bunker supplies in South Africa have been tight for a number of years and the country’s ports are not well placed to manage an exponential sudden growth in demand even if today’s ships could access those ports – which for the most part they cannot.