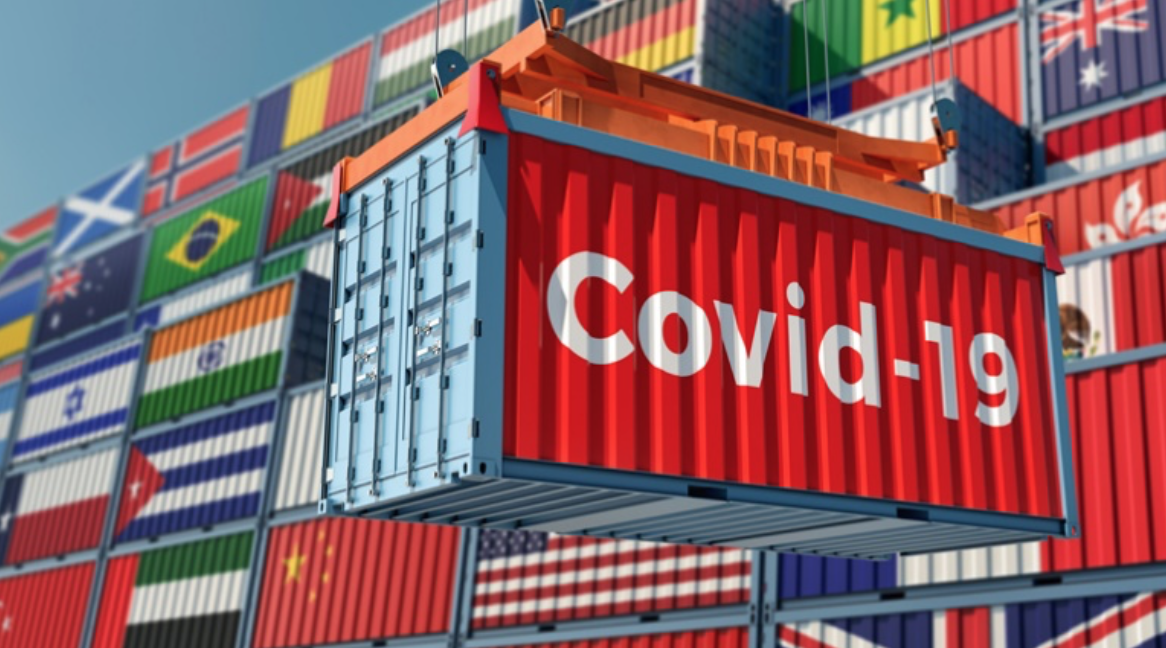 The spread of Covid-19 across the world has shed a spotlight on the ability of the International Maritime Organization’s ability to have a number of basic maritime conventions respected, in particular as they relate to Ports of Refuge, SOLAS and MLC (2006).

We have long become accustomed to IMO member states working cooperatively in support of the IMO’s key mandates, namely safety of life and protection of the marine environment. The most recent major legislation to take effect was the implementation of new fuel standards effective January 1, 2020, which initially posed a significant challenge to ocean carriers given the initial high cost of compliant fuel in tandem with shortages of IFO 380 required by vessels fitted with Exhaust Gas Cleaning Systems (scrubbers). Nevertheless, compliance by industry has been almost 100%.

Against this background, we are seeing an unprecedented collapse in the level of world trade beyond even the level of the 2008 financial crisis and subsequent recession. As we speak, some 3 million TEU of container capacity has been laid up with sailings slashed across the globe in response to reduced demand for capacity. At the same time, the entire cruise industry is at a standstill, car carriers are idled, regional ferry services have been slashed and, following an initial spike, tanker and LNG carrier markets are in decline due to the collapse of global oil prices.

For the average seafarer, far from home in these uncertain times, the mental pressures should not be underestimated. The manner in which cruise ships have been denied access and even refused basic assistance by countries across the globe, whether Covid-19 impacted or otherwise, is a sad indictment of national governments and places a question mark against the value of their ratification of applicable maritime conventions. The number of examples of poor judgment are too extensive to list but one that must stand out was the refusal of the government of the Bahamas to lend assistance to a vessel under its own flag, namely Fred Olsen Cruise Line’s Braemar which was eventually accepted by Cuba. This was particularly questionable, likewise the recent flip-flopping by the Panama Canal Authority in the case of the Holland America Line vessels Zaandam and Rotterdam. On the other hand, despite localised concerns, the United States has received and professionally dealt with a number of affected vessels.

The decision of many countries to deny crew changes, even under tightly controlled conditions, further compounded by limited flight options, only serves to further heighten the anxiety. Perhaps in recognition of the reputational damage, the European Union has now issued its own guidelines on crew change protocols by calling on member states to create a network of ports where crew changes can take place. To facilitate the boarding and disembarkation of non-EU nationals requiring a visa, the plan is to temporarily grant these at the border. The International Chamber of Shipping and the International Transport Workers Federation have both been vocal on this issue, calling on national governments to recognize that the mental health of seafarers, often already serving long contracts, can be seriously impacted by the uncertainty of knowing when they can expect to be repatriated. 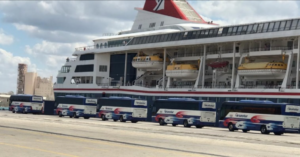 Thankfully, to date only a handful of commercial non-cruise vessels trading internationally have reported cases of Covid-19 and there is a major effort among seafarers and dock workers alike to minimize direct ship to shore human interaction. Given that most ports around the world are endeavouring to stay open supported by marine pilots and other essential personnel, the minimization of social interaction will be key to avoiding disruption of supply chains.

Sadly for the cruise sector, following the disembarkation of guests, there have been several reported outbreaks of infection with cruise ships seeking to return to port or the individuals concerned being airlifted to shore from the more than 100 ships in or anchored off U.S. ports. All this further reduces the prospects for an early resumption of cruising and only adds to the tremendous financial pressures that seem likely to drive industry changes. The Saudi Arabia Public Investment Fund, which is said to have assets of around $320 billion, has taken the opportunity to snap up 8.2% of Carnival Cruise Line and there are likely to be more such transactions as the lines seek to stabilize their finances. In the short term, in order to attract cruisers to return, prices are likely to be slashed while newbuilds will be cancelled and major refits deferred. At the end of the supply chain are of course the shipyards, particularly in Italy, France, Germany and Finland whose very existence is dependent on the cruise industry.

It is being said that we live in unprecedented times, the more so given the pace at which all of this has occurred. With international aviation largely shut down, domestic aviation drastically curtailed and shipping facing a dramatic reduction in world trade, we are in for a bumpy ride. There will be painful restructuring as we adapt to a new norm of behaviour and priorities but for those whose livelihood is dependent on the travel and tourism sector, the recovery is certain to take quite a while.