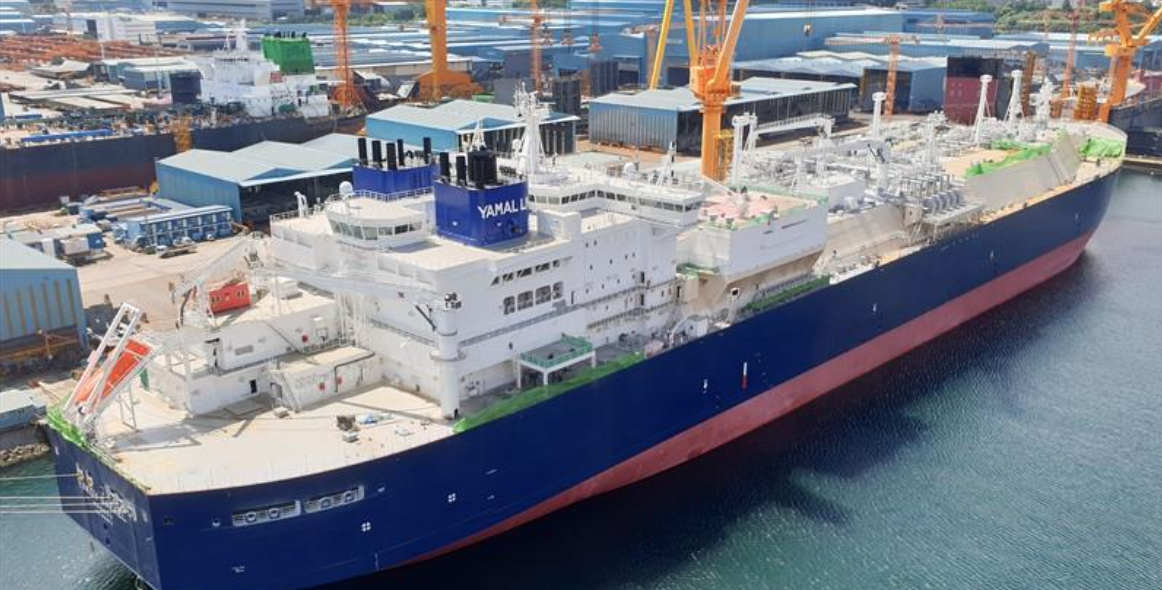 As construction of British Columbia’s first LNG export project moves ahead, we are reminded of a number of LNG export projects across the globe that have required courage and vision along with the acceptance of commercial risk to bring them to a successful final investment decision. The major LNG producers of Qatar, Australia, the United States, Malaysia, Nigeria, Russia and Indonesia and Norway have each overcome challenges unique to their geography and environment.

A prime example is the Yamal LNG Project in Northern Russia whose shareholders are Novatek (Russia), Total (France), CNPC and the Silk Road Fund (China). Vancouver based Teekay LNG Partners is in a 50-50 joint venture with China LNG Shipping (CLNG) for a share of the project’s LNG transportation. On the back of this contract, in 2014, the joint venture contracted for the construction of six specialized LNG carriers, the last of which Yakov Gakkel was delivered in December 2019. She is also the 15th and final purpose-built vessel for the project, collectively providing the capacity to service the first three LNG trains now in production in addition to Train 4 which is under construction. This will bring the project to a total design production capacity of 17.4 million tonnes per annum. 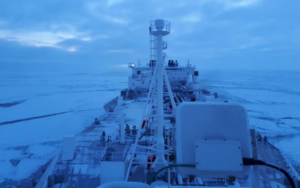 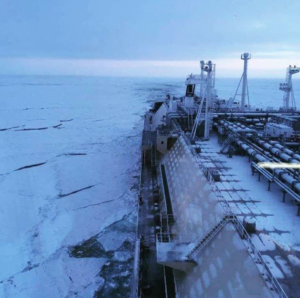 Russian Arc7 ice-class denotes that the vessel is capable of operating year-round in the Arctic without the support of icebreakers. Built in less than six years the vessels have effectively opened the Northern Sea Route to commercial gas shipping and expanded the navigation period to the Asia-Pacific thereby ensuring year-round transportation of gas to the major consuming countries of Asia and Europe. Following delivery, Yakov Gakkel loaded the Yamal project’s 354th LNG cargo in the port of Sabetta for delivery to China.

All 15 vessels in the series are equipped with dual fuel diesel-electric propulsion systems driving three “Azipod” units supplied by Swiss-based ABB. The choice of Azipods provides for a high degree of manoeuvrability and allows use of the stern-first motion (Double Acting Tanker) principle, which is necessary to maintain headway through hummocks and heavy ice fields.

Teekay invested Arc7 vessels are named after explorers and scientists who have made significant contributions in the Arctic region. Yakov Gakkel (1901-1965) was a Russian oceanographer who participated in numerous Arctic expeditions in his study of the Arctic Basin.

Our Vancouver marine consultancy services are aimed at empowering you with knowledge, offering an analysis of impacts, and the development of solutions for your unique industry needs. Get in touch to learn more, and schedule a consultation.