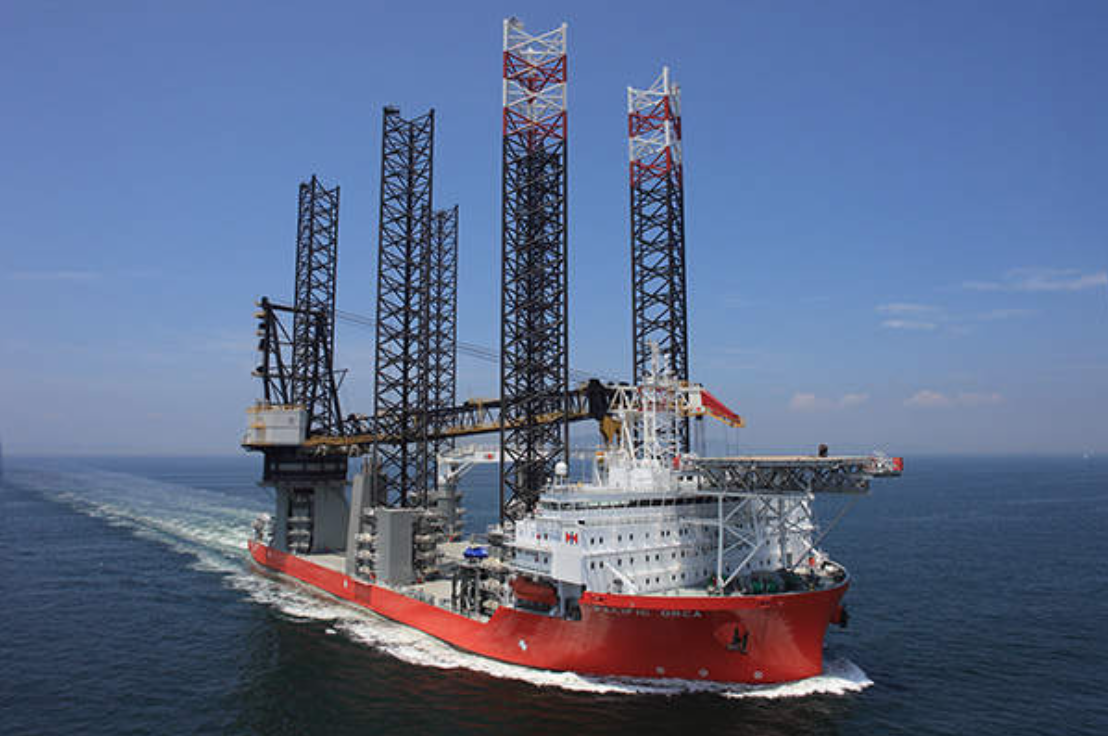 With COP 25 concluding this week in Madrid, it is perhaps worthwhile to recognize the technologies being employed over the past decade in pursuit of the exponentially growing demand for installation of offshore wind turbines. A good example of the purpose-built heavy-lift jack-up vessels employed in this trade is Pacific Orca owned by Swire Pacific Offshore (SPO).

The vessel has carrying and installation capacity for up to 12 wind turbine generators, each rated at 3.6MW. To raise the vessel clear of the water, she is equipped with six 105m long truss-type legs and a high-speed rack-and-pinion jacking system, which enables them to jack to a safe height of 17 m above the water on 60 m water depth.

If need be, the legs can be lengthened by 20m, in which case the vessel can jack to 22m on 75m water depth where the vessel can survive even the most severe storm conditions. 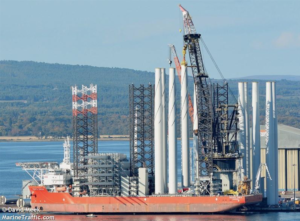 Since first commissioning, the vessel is had been primarily employed on major wind turbine installation projects in the North Sea

1. The nacelle is the part of the turbine that houses the components that transform the wind’s kinetic energy into mechanical energy to turn a generator that produces electricity. 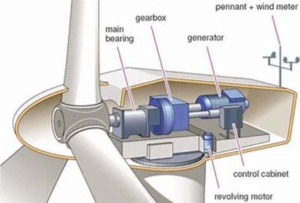 Our Vancouver marine consultancy services are aimed at empowering you with knowledge, offering an analysis of impacts, and the development of solutions for your unique industry needs. Get in touch to learn more, and schedule a consultation.